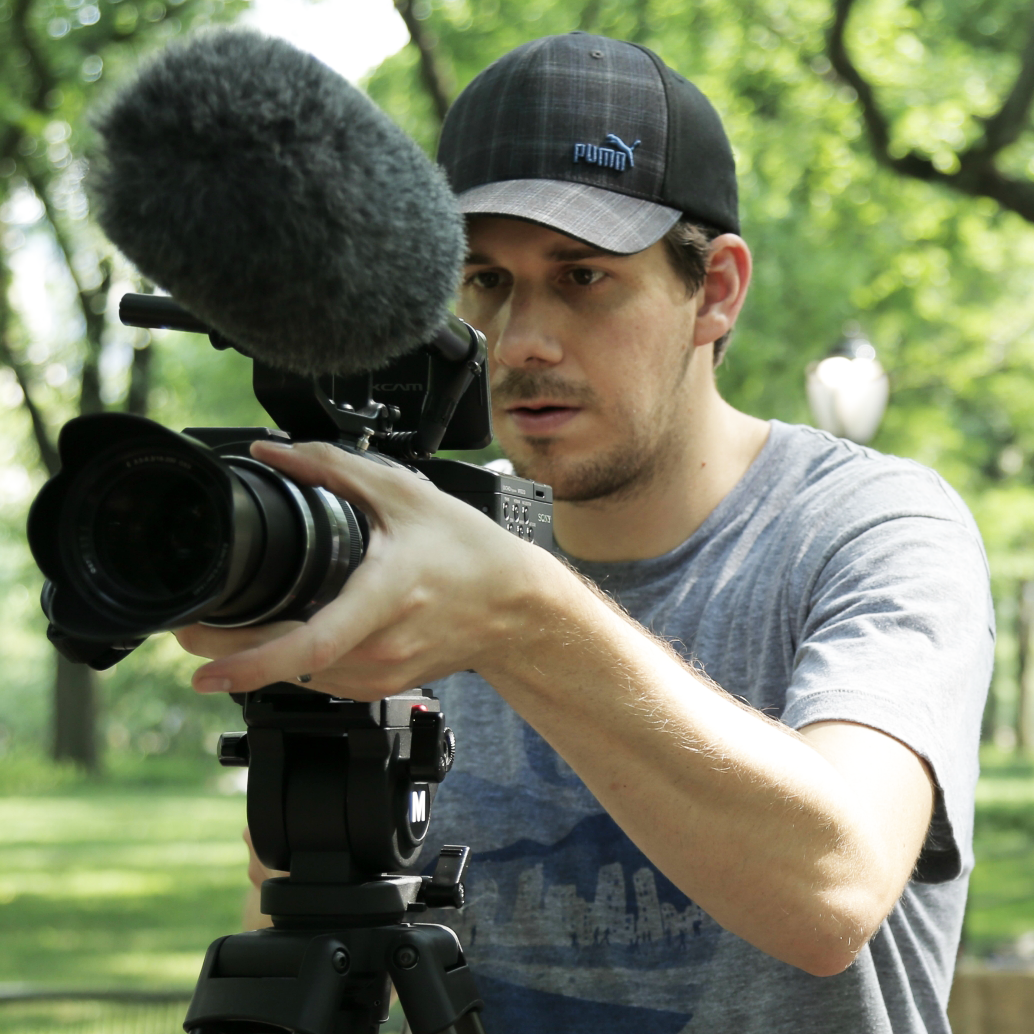 Raised in Pittsburgh, PA, Nicholas Mross is a director and independent producer who has been actively involved in the Pittsburgh film industry since graduating from the Toronto Film School in 2008.

Also a Clemson University Marketing graduate, his background envelops a wide range of experience including web and corporate videos, commercial work, short and feature films, as well as various charity and non-profit projects.

His most noteworthy work is the 2013 feature film Riddle, a thriller starring Val Kilmer and Elisabeth Harnois.

Recently, Nicholas launched his own production company, Fair Acres Films, and his primary focus is creating and developing feature length projects, including its first major production, THE RISE AND RISE OF BITCOIN. 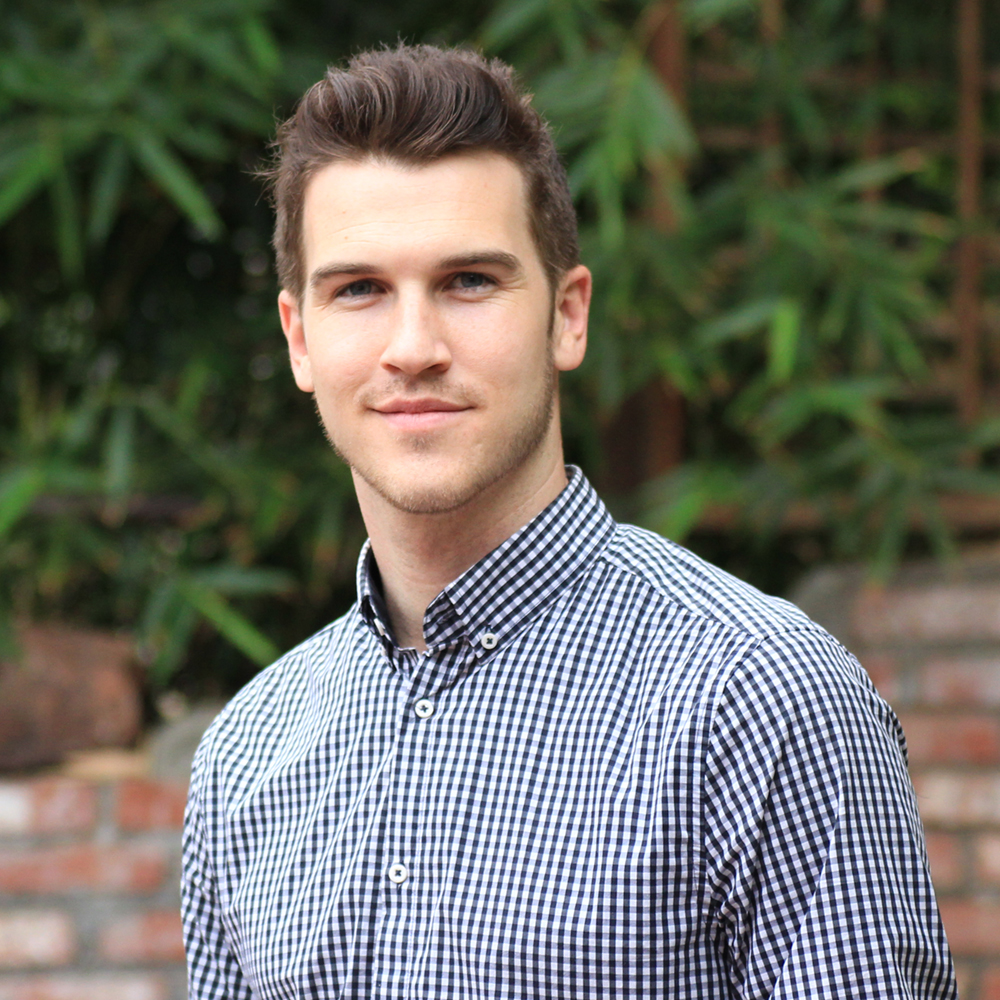 Born in Snellville, GA, Ben Bledsoe grew up acting and singing; you could often find him in commercial and television spots throughout the 90s.  At age 16, Bledsoe was a founding member of the band Natural, who earned two US Gold Records, toured internationally and went on to sell over 2 million records worldwide.

Combining his love for writing, acting, singing, publishing and producing, Bledsoe went on to found 44th Floor Productions in 2005, home to the upcoming feature-length documentary THE RISE AND RISE OF BITCOIN, which has its world premiere at the 2014 Tribeca Film Festival. 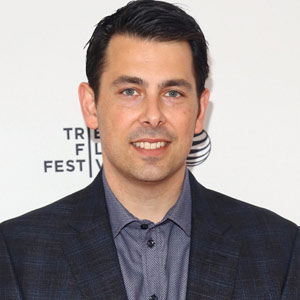 In 2009, Patrick was the director and editor of a documentary titled, "Kanye West Presents: Homecoming." Patrick filmed over the course of several weeks on tour with Kanye West. Other career highlights include a trip to the Brazilian Amazon, where Patrick was one of the first-ever journalists to live with and film the Panara Indians. Patrick also produced and edited a documentary for CNN titled, "CNN Presents: Fried."